Why Blue Jays play with their food.

I just resubmitted an article to a peer-reviewed journal. As I mentioned in one of my first blog posts, my former student Dakota Hutchinson, C’14, and I took his senior thesis in Biology and converted it into manuscript form. We sent it to the editor of a national journal that publishes undergraduate work, and she sent the paper to two anonymous reviewers. The reviews came in, and over the last month, Dakota has done most of the work responding to the criticisms and suggestions of the reviewers.

I took a look at Dakota’s revisions, made a few revisions of my own, and sent the 22-page manuscript back to the editor today. I expect she will accept the changes we made and then forward it to the publisher. There are lots of details here I am skipping over because I want to share with you what our research was about.

Dakota studied “anting” behavior. I will let our article’s abstract speak for itself: 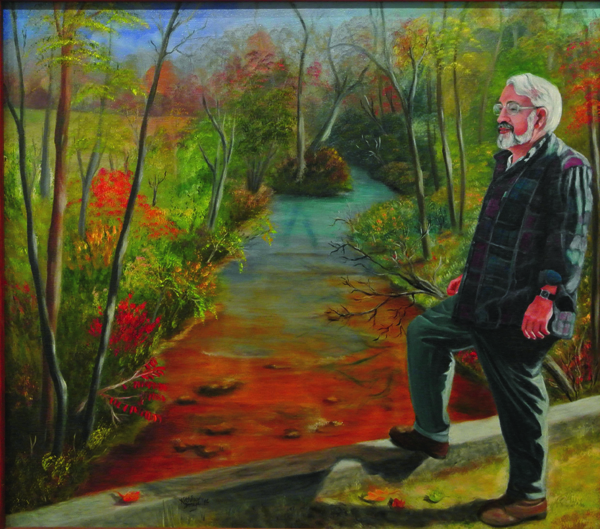