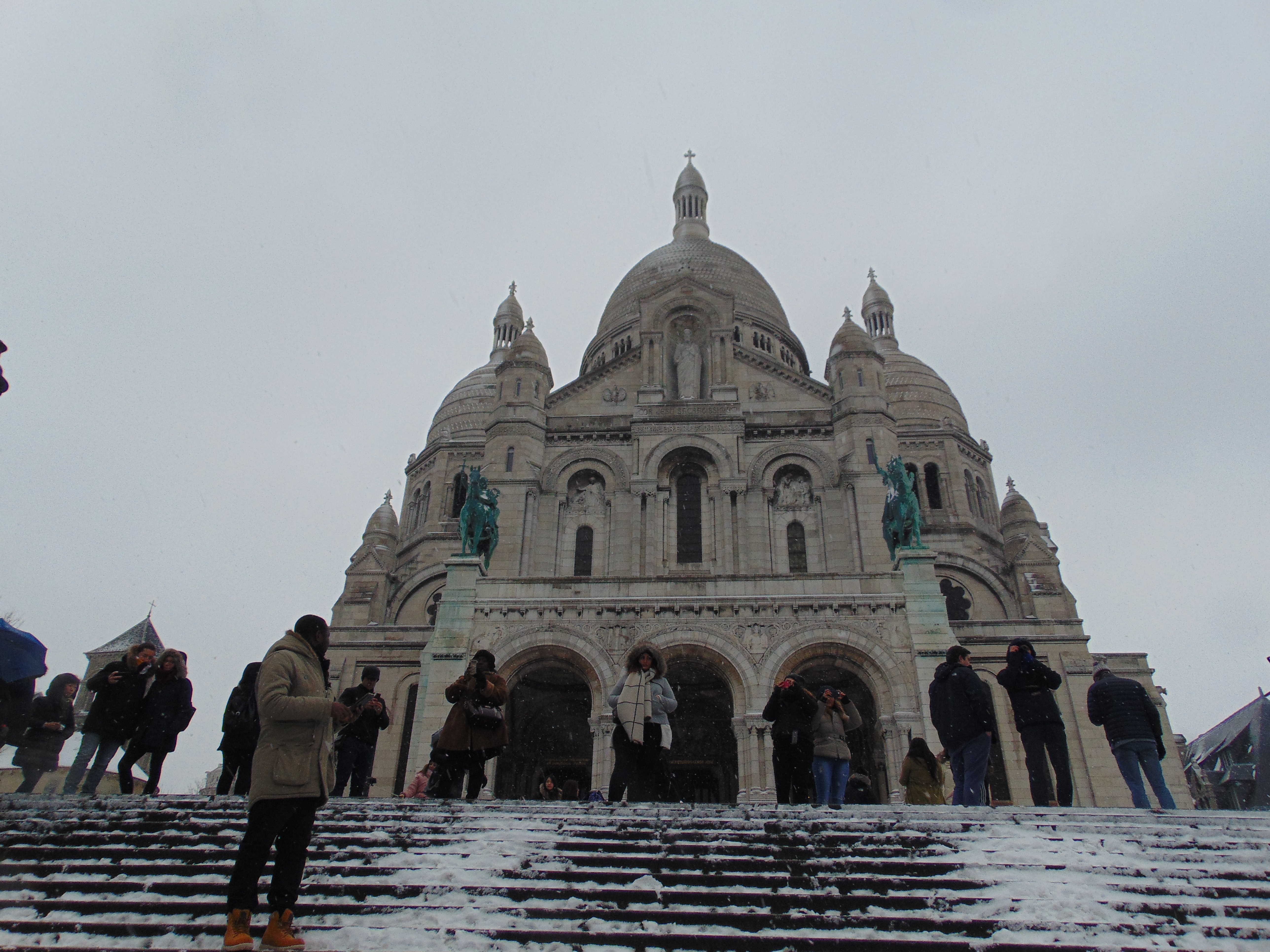 This week in Paris has been fantastic! I have really grown accustomed to the Parisian lifestyle. Unfortunately, I only have one more week left before I leave for Cape Town, South Africa. However, on a more positive note, it snowed in Paris this week! Although, coming from Pennsylvania that does not sound impressive at all, for Paris it is almost unheard-of to get snow in the winter, let alone any other time during the year. It has definitely been wonderful, as Paris is one of the most beautiful places when it snows.
END_OF_DOCUMENT_TOKEN_TO_BE_REPLACED
0 Comments Click here to read/write comments 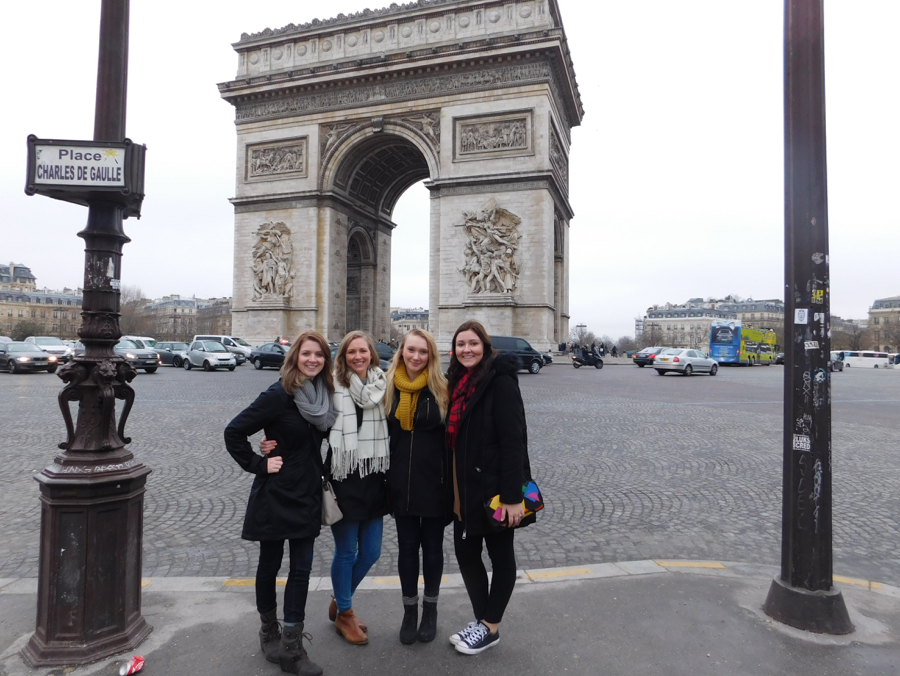 My adventures through Paris continued! 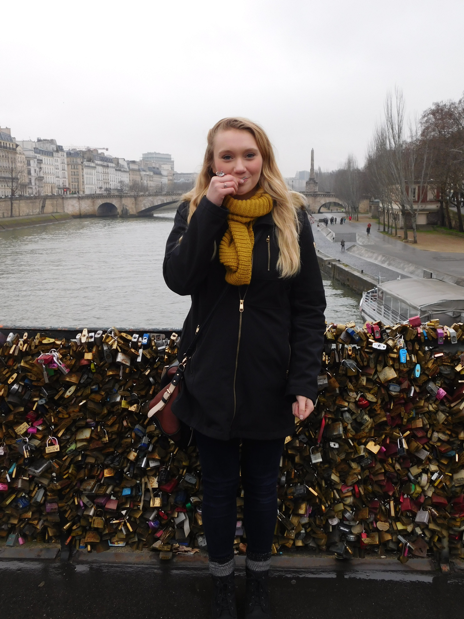 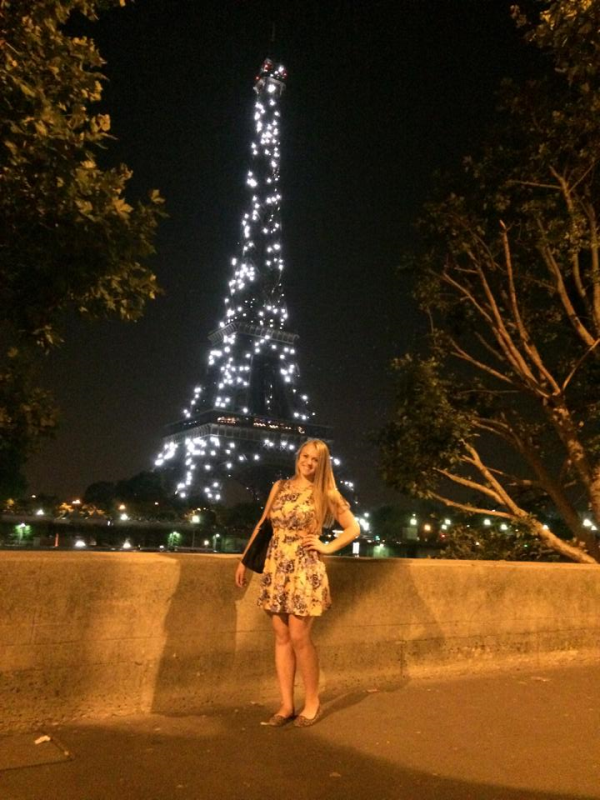 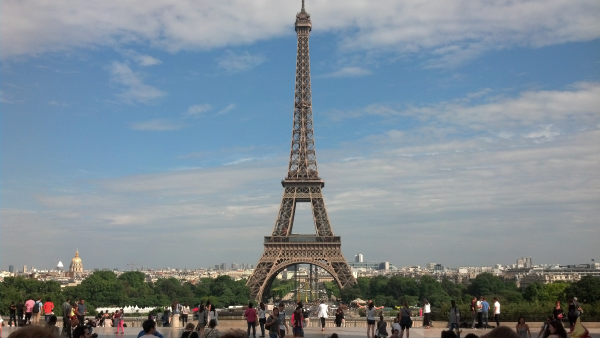 My second stop took me to the lovely city of Paris. I was looking forward to this city because one of my favorite movies from the past 4 years happened to be "Midnight in Paris" by Woody Allen. If you haven't seen it and want to experience Paris in one of the most romantic, historical, and funny ways possible, I would suggest looking into that movie.

I hadn't seen it for a while before heading over (I meant to, but I never got back around to watching it again), but I planned to try to see as many thing from that movie as possible while I was over in Paris. I didn't see too much due to crazy business, but I was able to sit on the same exact steps that Owen Wilson sits every night in Paris to catch the yellow car that takes him away.

Aside trying to find all the beautiful B Roll spots from "Midnight in Paris,"Paris was a fun city to be in. In all honesty, I wasn't able to enjoy it the way that I wanted to due to the location of the group's hotel and the poor metro system they have there. Yet, although I have told many of you that I wouldn't go back (Sorry, I've been back from my trip for a week but have fallen behind on the blog here), I think, if I could change some things and knew what to expect I would probably revisit it. I would certainly have to watch "Midnight in Paris" again before heading over.

Here are all my pictures of Paris anyways. I don't have a cool song that makes them super romantic, but watch the second video if you want to have that Paris longing.


Talk to everyone next week when I parlay my travels in Milan.