So You Are An English Major Studying Abroad In London? 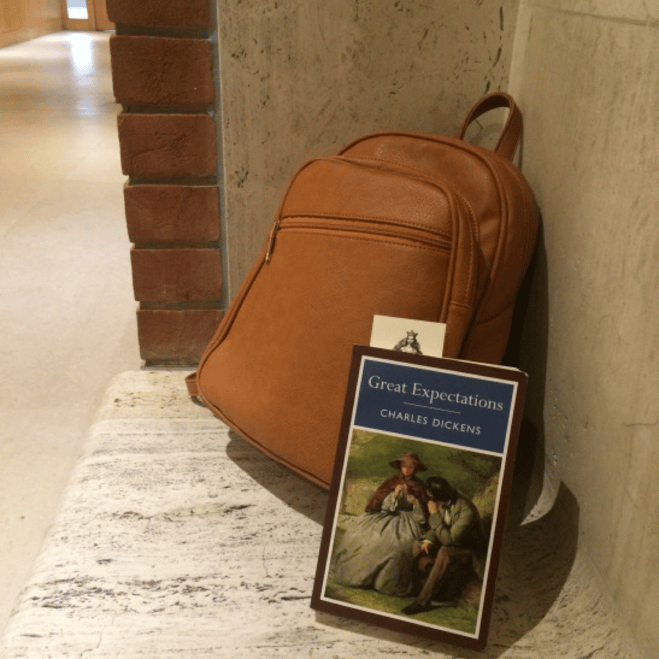 So you’re an English major and you’ve decided to study abroad in London?

Well first, let me calm your nerves because you made an awesome decision. London is by far one of the best cities to visit, let alone study in, if you happen to love literature. Perhaps I may be biased given that I am both an English major and I am studying in London, but I swear even if I weren’t, this city has such a deep literary history that it speaks for itself … literally.

In all seriousness, London is the perfect choice for someone who is interested in all things literature. Some of the greatest writers, poets and playwrights of all time lived and worked in London. Knowing you are potentially walking down the same streets as the classic writers like Dickens, Keats and Shakespeare is enough to amaze any bibliophile.

So what exactly makes being an English major in London so great anyway?

Finding a good coffee shop is never a difficult task in London, it just depends on what you like.

For those of you that like the mainstream coffee brands like Starbucks, never fear! Because there is one EVERYWHERE! If for some reason you aren’t in the mood for Starbucks, chances are there is a Pret A Manger (just Pret for short) right next door.

If you’re more into the quiet and quaint coffee shop experience, I strongly recommend stopping in at some place like Foxcroft & Ginger or Timberyard. Drink Shop Do (café by day, bar by night) is another great place to hang out, grab a drink and some tasty cake and just type away. 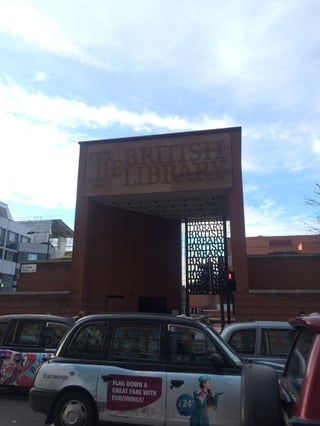 Lucky for me, British Library is right down the road, so I frequently find myself studying here. Now that it’s warming up with spring just around the corner, I hope I get to sit outside and study! (Note: if you want to study at a library in London, don’t assume you can just walk in. A lot of libraries in London require that you create an account or have a card.) 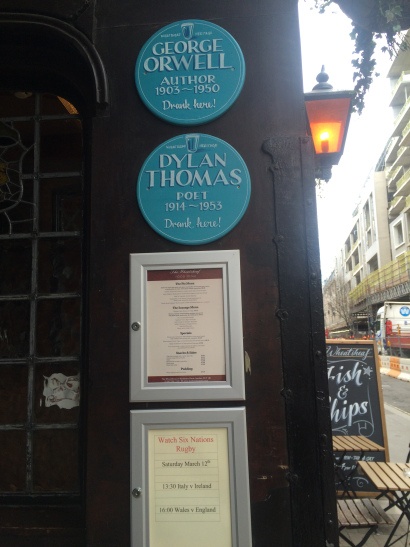 One of the greatest things about London is the emphasis they place on reading. Their newspapers are passed out for free, on the streets near bus stations and Tube stations, which encourages people to read and become educated on world events (It’s genius! Take notes, America!) Even the bookshops in London are historic!

For a fan girl experience, check out The Notting Hill Bookshop, and hope you fall in love with a boy as dreamy as Hugh Grant. 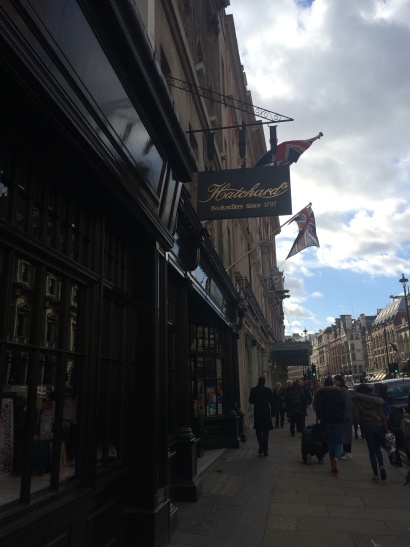 For a real classic London bookshop check out Hatchard’s in Piccadilly Circus. It’s been around since 1797! 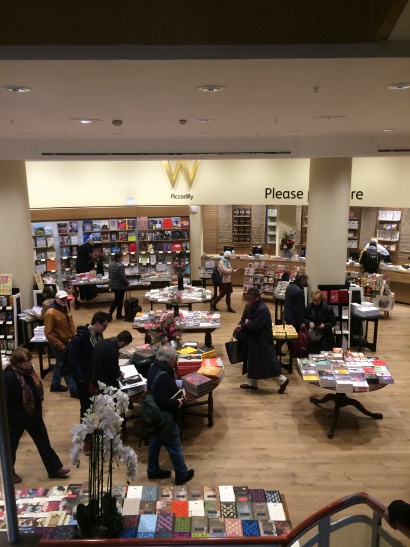 For an American experience stop in one of the various Waterstones throughout the city. Waterstones=Barnes & Noble.

And finally, don’t be afraid to stop in a random bookshop you pass on the street — you never know what you’ll find.

Your walk to class becomes a social critique based on the number of homeless people who ask you for your spare change, you begin to notice how the seasons change and the air smells differently and yet still reminds you of home, walking down every street you can feel like the words of Dickens are coming to life right before your very eyes and you realize London is character in and of itself. The most important thing to do is: write. Write how you feel, what you think, what you see, what you did; don’t stop writing.

Included in this course are walking tours outside of the classroom. Personally, I think this is really where the learning experience comes from. Sure, you can read the book and have stimulating discussions and debates over topics like social status, gender and other pressing matters, but you could do that anywhere! Until you see the world — the world that these authors knew — you may never understand the true meaning of these texts. This was the part of studying abroad I was most excited about. Extending literature beyond the classroom and quite literally onto the streets. I hope after these six weeks I’ll be more enriched by the British culture and the quintessential London atmosphere that inspired these great thinkers! 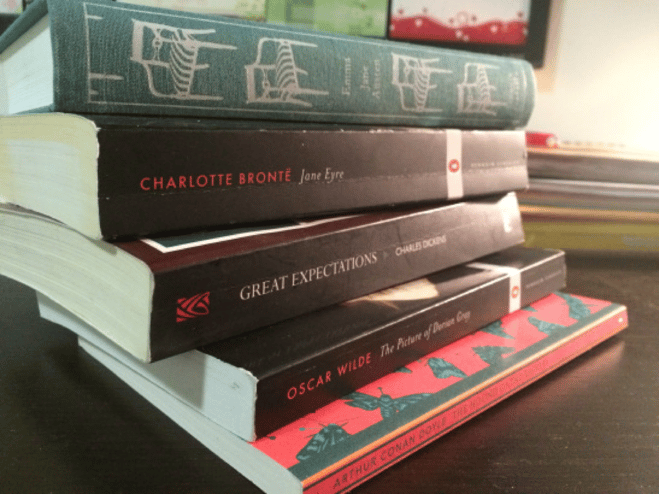 Keep Calm and Read On!