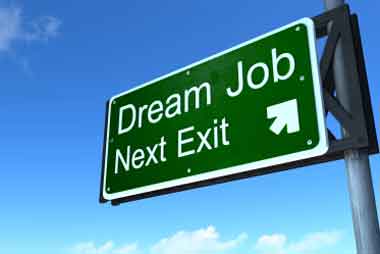 Those who have read my blogs or have taken my classes know that I love to relate popular culture to organizational behavior, leadership and management concepts. For example, recently I facilitated a discussion for Saint Vincent’s Benedictine Leadership Studies program in which we explored transformational and servant leadership in the film Wonder Woman (Jenkins, 2017). I love watching movies and TV shows to see illustrations of concepts that I study and discuss in class. Music is also a big passion of mine, and I am often inspired by that as well (in a previous blog, I wrote about musicians Glenn Miller and Kenny Rogers in relation to leadership).