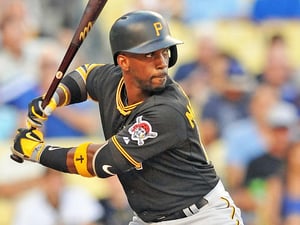 I’m also reminded of my favorite band, Jethro Tull, when I think about team member changes. Jethro Tull (the band, not the 17th-18th century agriculturalist) was known as one of the few rock-and-roll bands to feature elements of hard rock, metal, progressive rock, folk, renaissance music, classical and acoustic rock while blending very complex lyrical and thematic elements (Moore, 2004). They are especially unique because of front man Ian Anderson’s flute playing. It is very odd to see a flautist in a rock band, yet Jethro Tull was winner of the first-ever Hard Rock/Heavy Metal Grammy Award in 1989 (beating expected winner Metallica) (Nollen, 2002). 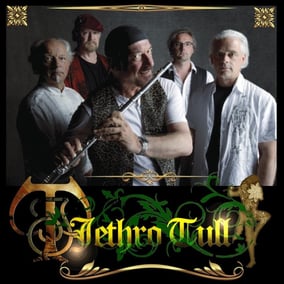 Jethro Tull was formally formed about 1968 and was most popular in the 1970s with the hit songs Aqualung, Thick as a Brick, Locomotive Breath, Skating Away on the Thin Ice of a New Day and Living in the Past, among many others (Parker, 2018). Though the band seemed to disband sometime around 2012, when members focused on touring and releasing music as solo acts, Jethro Tull released more than 20 studio albums and had more than 20 members pass through its ranks over the course of 44 years (Rabey, 2013).

Despite such turnover, Jethro Tull experienced much longevity and performed an expanding repertoire of songs consistently for nearly 50 years! How did they do this?

In the field of organizational behavior, researchers often analyze the topic of knowledge management. One specific consideration of knowledge management is the idea of collective memory. Collective memory is that knowledge that needs to exist for a team or an organization to continue to function even when a member leaves or is replaced. Every night for decades, Jethro Tull was able to keep its collective memory intact when the band took the stage no matter which musicians were currently in the band’s line-up. Somehow they found a way to train each new member on the band’s most popular songs almost seamlessly so that the new member could blend in with the other players.

Two specific ways in which teams and organizations might keep their collective memories intact could include:

Perhaps the most challenging thing that a newcomer might struggle with, though, when entering into an existing organization is to gain an understanding of that group’s culture. Having played for more than 20 years with my band (Neon Swing X-perience), I’ve definitely seen this challenge when we welcome new members. The existing members have a history, shared experiences, inside jokes and unarticulated ways of doing things together that newcomers may not grasp right away. Mentorship could help this, of course, but culture is tough to record through documentation.

Have you ever been a part of a group that struggled to maintain its collective memory? How did you keep it intact? What did you do as highly skilled expertise left your organization and newcomers came in? I’m interested to hear your thoughts! Email me at michael.urick@stvincent.edu, message me on Facebook (https://www.facebook.com/urickmj/) and LinkedIn (https://www.linkedin.com/in/michael-urick-05b775a3/) or leave me a comment here.