Sailing the Seven Seas of Management

Throughout the entire series, the character of Captain Jack Sparrow is one lucky pirate!  Captain Jack bungles his way through all types of misadventures through his daily “work” routines including being chased by undead sailors, swallowed by a gigantic sea monster, and captured by Blackbeard (not all work environments are this interesting!).  Yet, through it all, he comes out on top and continues onward with his quests.

Anyone who’s ever dreamed of sailing the seas (or navigating their organization) knows that a captain needs a crew to be effective and that is what’s so fascinating about Captain Jack.  Despite being an often lousy pirate (as well as someone who has a history of dishonesty toward even his closest acquaintances), Captain Jack still has himself a loyal crew so that he can sail. 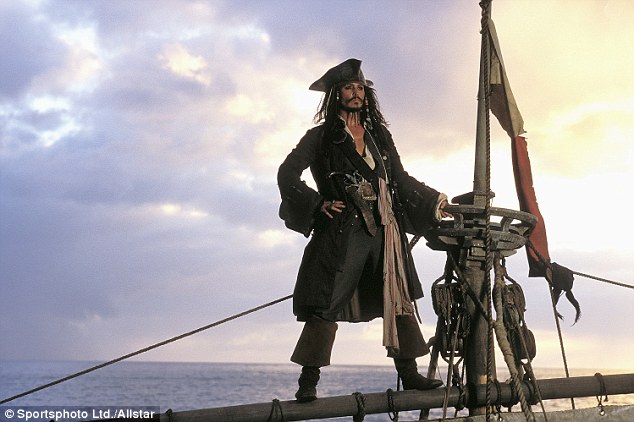 Somehow, the crew that he leads is often effective, both personally and individually.  Under his leadership, his crew helped to break curses, find the Fountain of Youth, and reunite a family torn apart by the villainous Davy Jones.  Like so many managers who are imperfect, Captain Jack is not a perfect person yet manages to get results.

So, how did Captain Jack lead his crew to all of these accomplishments?  There are three things that help make Captain Jack effective despite his shortcomings and may also help some managers in organizations guide others to accomplish great things.

Arrrgh…I’m interested in your thoughts.  Is your workplace like being in a crew of pirates?  What makes an effective captain/manager?  Let me know what you think.  Write me below, email me at michael.urick@stvincent.edu, or connect with me on social media (www.facebook.com/urickmj and www.linkedin.com/pub/michael-urick/a3/775/5b/).  Yo ho, yo ho, a pirate’s life for me!