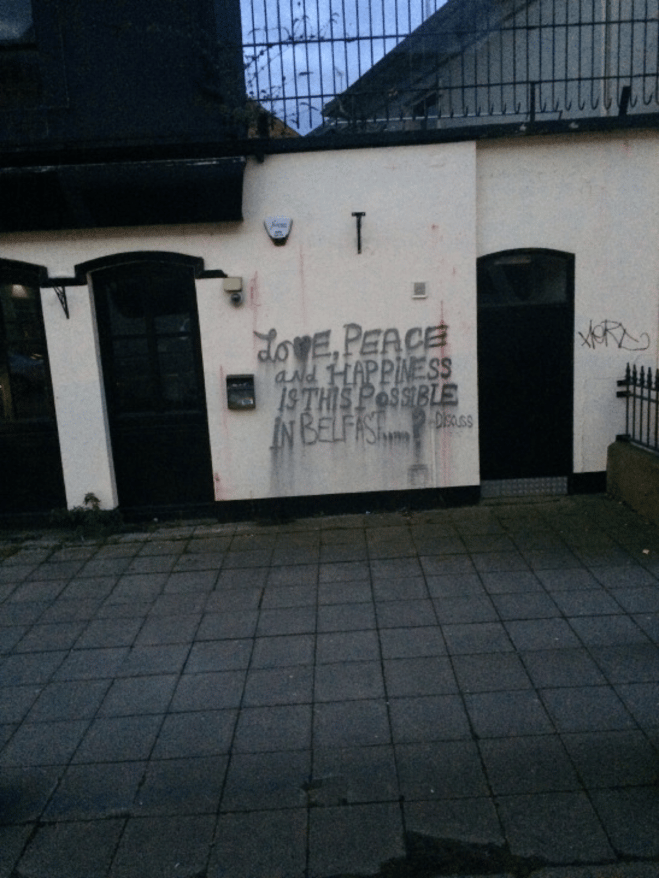 This weekend CIEE took us to Belfast in Northern Ireland. Our program director studied the conflicts in Belfast and shared as much information with us as he could before we left, but I still wasn’t prepared for the things I saw in Belfast. Just to give you some background, Belfast is an area in Northern Ireland that has been subjected to a lot of religious contention during the Irish conflicts. Roman Catholic and Protestant communities are separated to this day by peace walls, which are 40 meters high and strung with barbed wire. I was told about these things before I left, but seeing them in person was completely different. 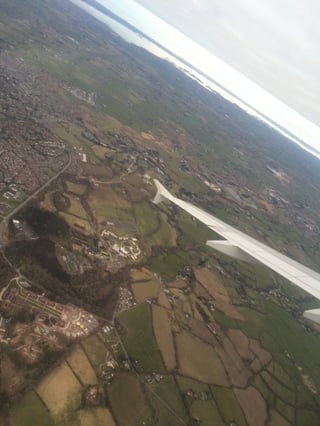 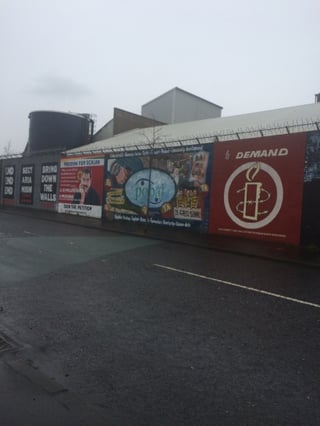 Coming from a country where segregation is unheard of nowadays, I couldn’t wrap my mind around the idea of separating these two religious groups. Belfast was ugly and depressing, to put it bluntly. I was emotionally drained by the atmosphere. The streets with the walls looked like a concentration camp rather than a city and I hated it. After we landed and started walking around I wanted nothing more than to get on the first flight out of here. Anywhere was better than Belfast. 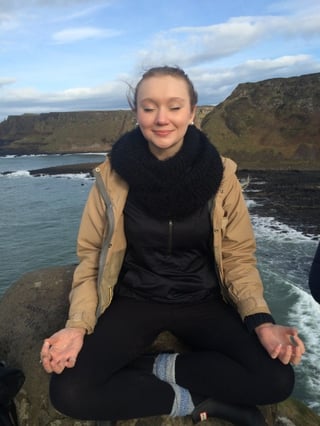 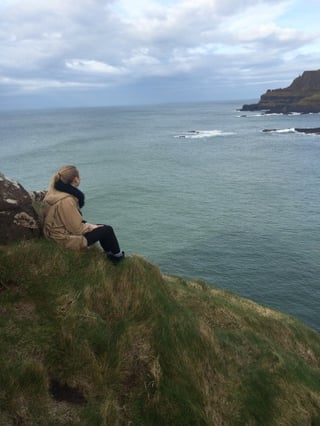 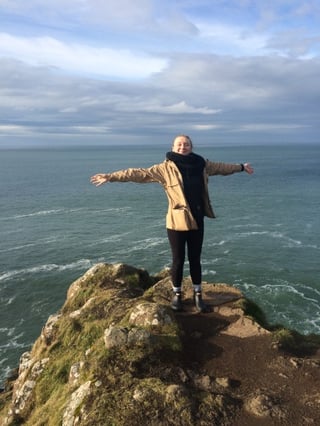 However, as the trip continued and I learned more about the conflict I gained a better appreciation for what these peace walls stood for and how the lives of people living in Belfast were impacted. I still wasn’t O.K. with the idea of separation, but it made a little more sense the more time I spent in Belfast. 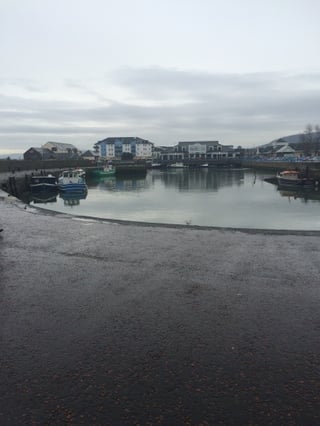 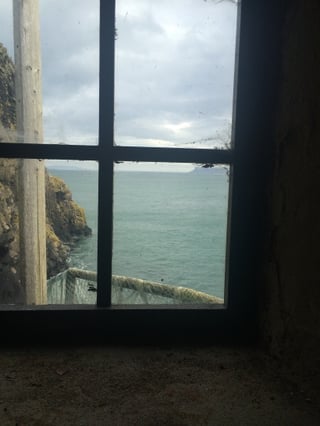 The rest of the weekend we took trips to Carrick-a-Rede Rope Bridge and Giant’s Causeway. It was a beautiful day to explore the coast, climb mountains and take in some more breathtaking views. Whether Northern Ireland is considered a part of Ireland or the UK, it is still one of the prettiest places I’ve been!

See more of my photos of my trip through Northern Ireland below! 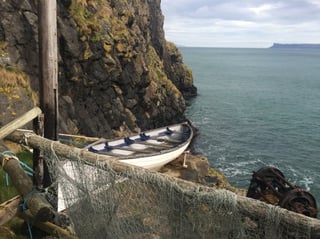 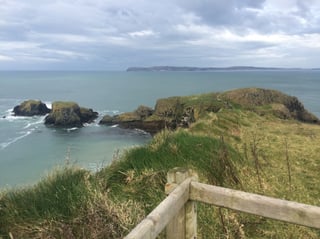 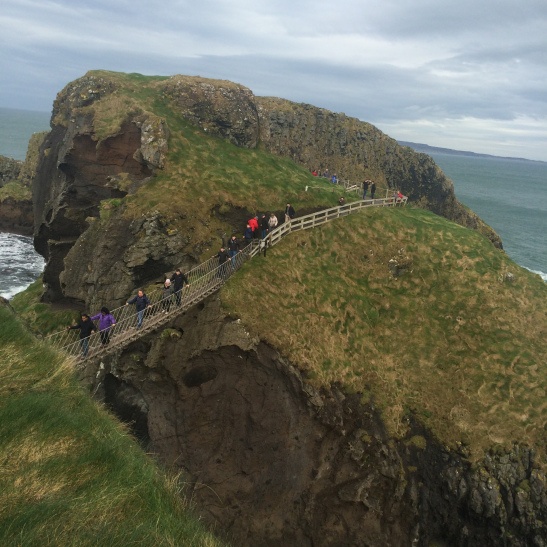 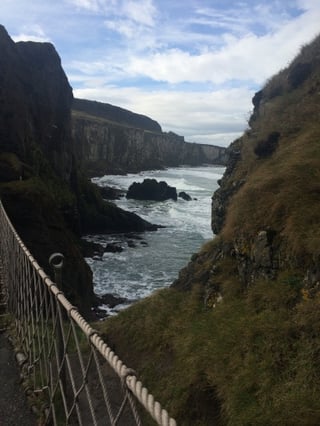 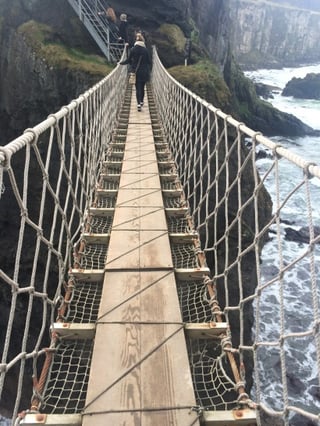 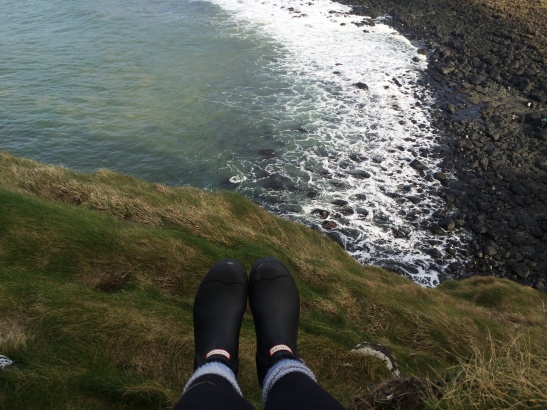 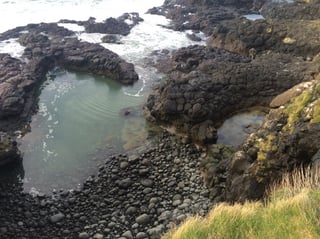 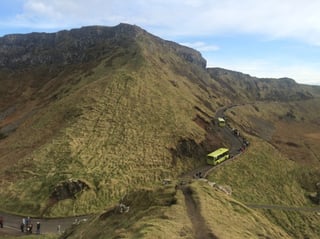 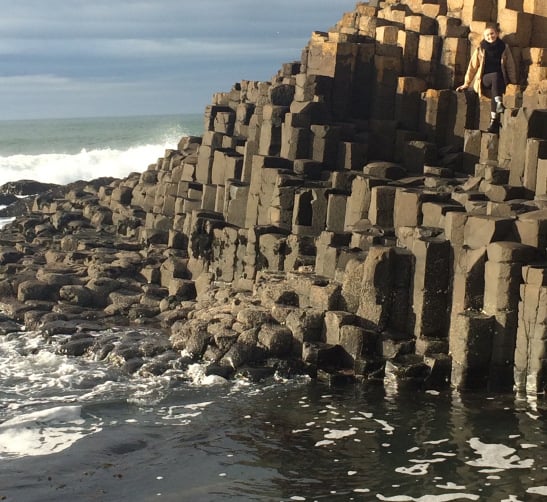 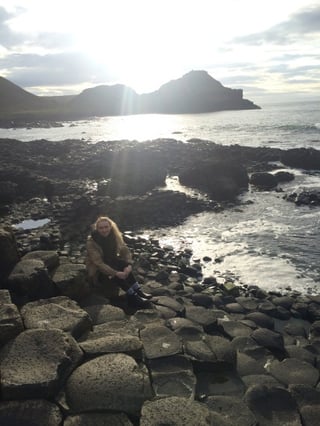 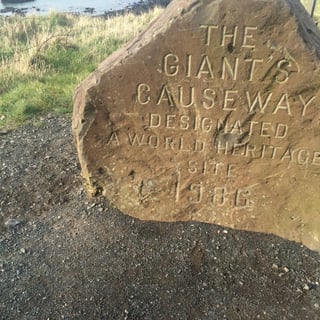