The best cannoli and pizza I ever ate 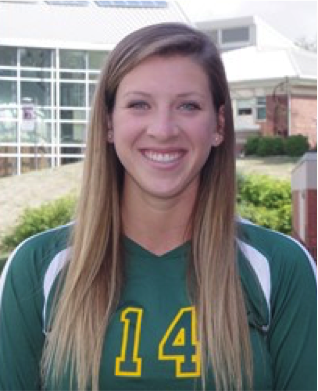 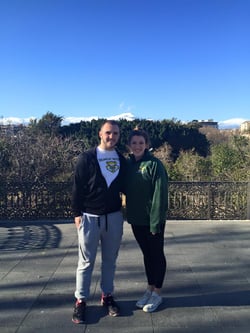 These past two weeks have been quite the adventure, from giving another Bearcat the grand tour of Rome, to traveling to Sicily for the weekend and celebrating my 21st birthday, I have never been so exhausted and excited at the same time. Like I have mentioned before, it is my goal to try to get to as many places in Italy as I can and Sicily was next on my list.

After a a few days of exploring Rome, Nick and I headed to Sicily; list of restaurants in hand, we boarded the plane and started a new journey! The first thing we had to try was an arancino, which is a ball of rice, cheese, and in my case prosciutto, then deep fried...(pictured below) probably the best thing I have ever eaten (sorry, mom, your cooking is great but this was fried rice and cheese).

The coolest part of the area of Sicily I was in (Catania) was that Mt. Etna was right there! An active volcano right in front of me while I was eating my fried rice ball. Next we had to try a cannoli, so the tourist in me went on TripAdvisor and found the number one pasticceria in Catania so I could get my favorite Italian dessert ... AMAZING. At the time, definitely the best cannoli I had ever had.

For dinner, we wanted to try a traditional Sicilian-style pizza called a pizzolo. This is a normal pizza but on top they added another layer of crust so basically a pizza sandwich. I can proudly say I have found my favorite pizza in Italy (so far); this was the best pizza I have ever eaten. It was a sandwich and a pizza, two of my favorite things. 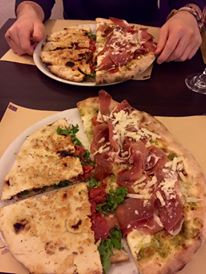 Thinking that the pizzolo wouldn't be enough for the two of us, we got a normal pizza too, normal as in a close second place to the pizzolo and, guess what, we didn't finish it. The next day (my 21st birthday) we headed back to get more arancini and more cannoli. This was the cannoli, the one I had been searching for, the best cannoli I have ever had, and being from an Italian family I have had my share of cannoli.

This trip was definitely one of the best ones based mainly on the food I found and loved. When we got back to Rome, my roommates were all ready to celebrate my birthday! My roommates and I headed to Pisa, Italy, on Sunday to take our pictures with the famous leaning tower.

I had the most amazing time being a tour guide, trying new foods and turning 21. It was a birthday week that will never be forgotten!

I'm off to Stockholm, Sweden, this weekend to meet up with a friend from home; I can't wait!