Settling in and Getting Started as a Peace Corps Volunteer

Sometimes, time goes by so slow here that two years seems like an unfathomable amount of time. Other times, I realize that I’ve been in my site for three months and am approaching six months in country, and I don’t know where the time has gone!

Due to a pretty nasty set of abscesses (little scratches or bug bites that get really infected due to the unsanitary water) I got to move out of my host family’s house and into my very own house about a month ago. Though I will always appreciate the perspective I gained by living with my host family, I am so much healthier and happier in my own place. I’ve even started gaining back some of the 15 pounds I lost while in my first month in site, which the locals never fail to point out. 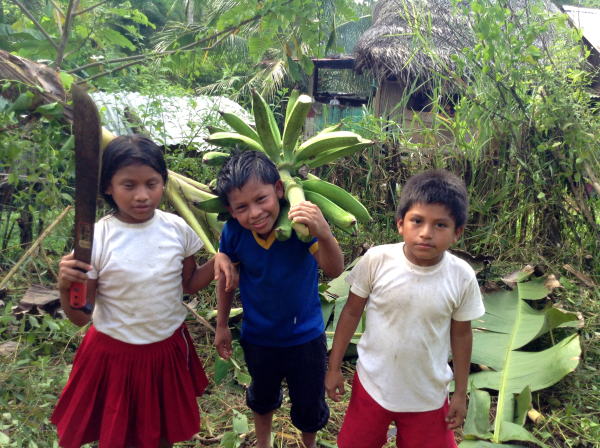 As expected, my first month in site went really slow. However, after spending a lot of time visiting neighbors, getting to know people, and building relationships, work has been picking up and I’ve been a lot busier. In fact, I just organized my first program- Chocolate Day- and it was awesome!

Before starting any projects, volunteers are required to spend the first three months learning all about their communities and then to have a community meeting to discuss both what they have learned and what the community’s priorities are. It’s really important to focus only on projects that the community has interest in, because if you as the volunteer are the only one who is dedicated, the project will die when you leave.

My community meeting went better than I expected; my boss from Panama made the 12 hour trip to be present and about 30% of the community hiked up to an hour to be there as well! During the meeting we planned several trainings for cocoa producers, the first of which took place about a week later. 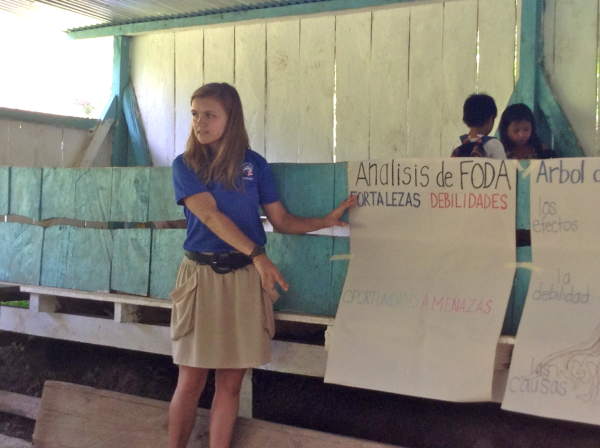 Sadly, when it comes to work there’s a pretty big divide between men and women. To target both groups during my Chocolate Day, I hosted a training on farm planning and finances in the morning, and then a baking class in the afternoon. While the women and I waited on our fresh brownies to bake over the fire, we talked about value-added products and how the women could take initiative to earn a higher income from their families’ cocoa harvest. 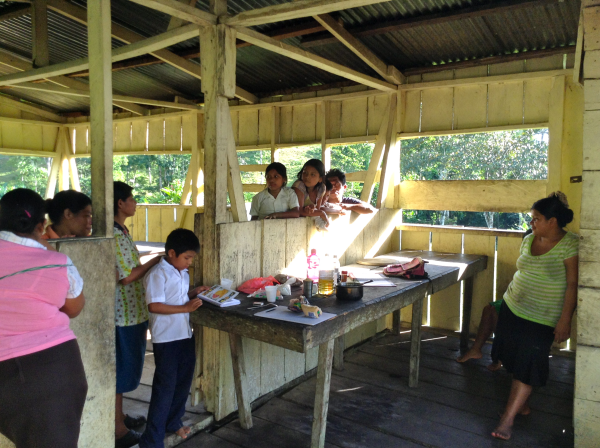 Though I still have rough days where the little (and big) things get to me, I am so thankful for all of the support I’ve received from friends, family, and the Saint Vincent community!  Every day things get a little easier, and I have so much to look forward to: more community trainings, a Christmas visit from my dad, and youth camps that I’ve been selected to facilitate in January and February. Bring on the work, Panama!