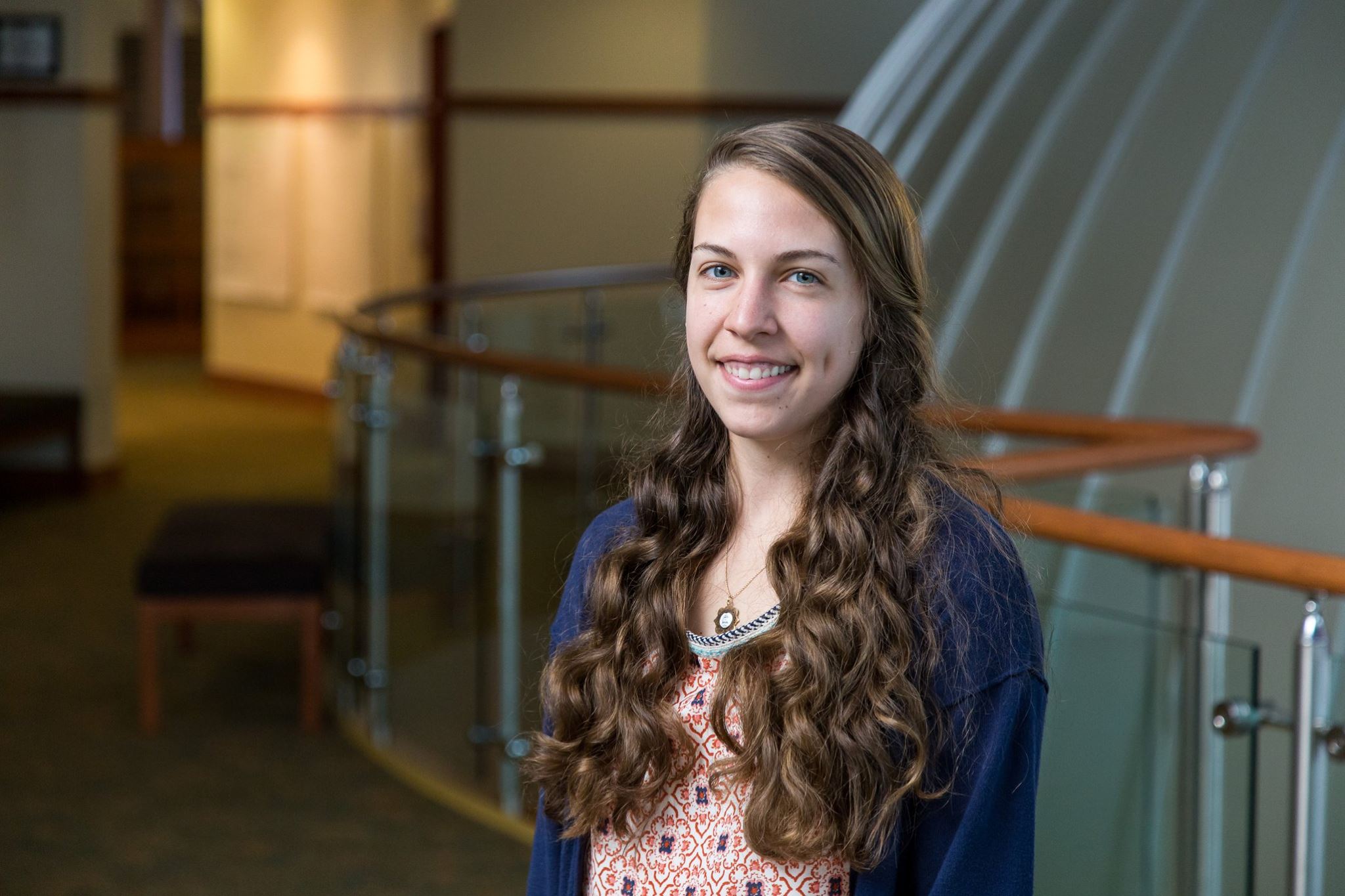 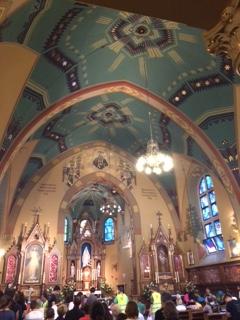 When I signed up for World Youth Day in Kraków last fall, I never expected “fear” to be in the equation. I had been to Poland several times previously, and I had never been overly concerned about my personal safety or the safety of others on my trips. Poland, and the rest of Europe, seemed to be a very stable area and so I never gave terrorism another thought.

This all changed during the few weeks before we were supposed to leave for Poland. The horrific terrorist attack in Nice, France, followed by smaller attacks in Germany left me extremely on edge and concerned about what might happen in the gathering in Kraków. Two million Catholics all together in a large field would be an excellent target for an extremist. There were so many things that could go wrong! However, the trip continued as scheduled, and we were all assured that security would be top-notch for this event.

The first few days of our journey in Poland, my fears began to subside. We were in the homeland of Pope John Paul II, a man who had grown up under the rule of the Nazis and still had the courage to become a priest. A man who did not despair when faced with communism, but rather defeated it with peaceful protest. A man who was shot and nearly killed by an assassin, but chose to forgive his would-be killer. If he could overcome his fears, so could I. This gave me, and all of the other pilgrims, great courage. 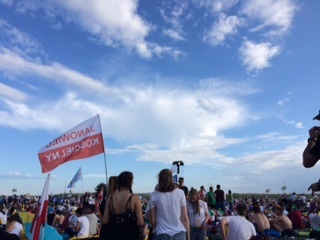 I witnessed tremendous strength and love in my fellow pilgrims throughout the trip. Despite long lines for food, crowded tram rides and aching feet, I have never experienced such joy and warmth from so many strangers before in my life. Everyone treated one another with respect and dignity. In such crowded quarters, it would have been easy for fights to break out, things to be broken or food to get stolen. However, everything was extremely peaceful. People laughed and danced and sang and cheered, day and night. We celebrated our diverse cultures that made us unique, as well as the Faith that made us one. I met so many amazing young Catholics on this trip, many of whom did not even speak the same language as me! They all challenged me, and continue to challenge me, to be courageous, to have no fear and, despite what the world says, to trust in God.

And so, it is easy to be disheartened by what we hear in the news each day. With each new attack, with every moment of violence, peace seems less and less attainable. But I am here to tell you that I have seen two million young people come together from every corner of the world, from every diverse culture, and create true peace. We did not just get along, we thrived together. And the best part? We can go home to our home countries and cities and bring that peace to others, because we are young; we are the future. My experience has made me confident that the rest of the world will someday thrive in its diversity, and that we will all know peace. 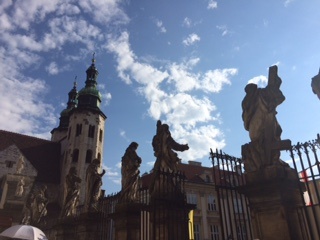 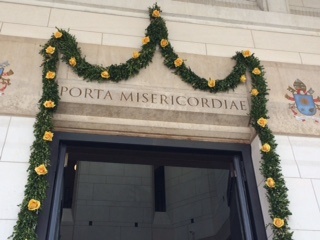 “Do not be afraid to take a chance on peace, to teach peace, to live peace … peace will be the last word of history.” -Pope Saint John Paul II