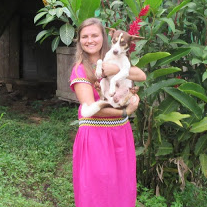 “All good things must come to an end, but I wouldn’t have wanted it to end any other way or with any other people.” 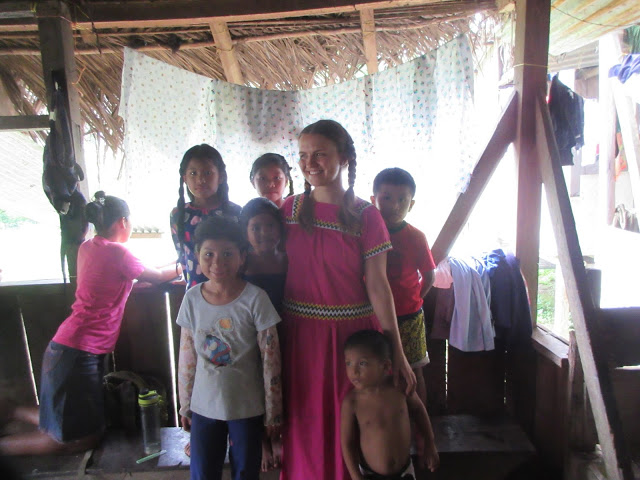 I realized that it’s been a long time since I’ve posted to my blog, so I wanted to give you all an update on some of the things that have happened since then. In July, I left my site for the last time, and goodness, it was rough. I had been so busy thinking about and planning for my upcoming cross-country move that I had spent very little time dwelling on my looming departure or preparing for a going-away party. Having heard numerous disappointing accounts of despedidas (going away parties) going wrong, I had very little expectations for anything my gente might put together.

And honestly, I was okay with that.

So I was moved to tears (nearing sobs, if we’re being honest) when various community members organized not one, but two events to show me how much my two years had meant to them. My actual despedida was an official party organized by one of the teachers in our little school. Like me, she’s not from the village and her family lives about 12 hours away, so she understood more than most what I was going through when I went through feelings of loneliness and isolation.

Each family in the community contributed $5 (almost a whole day’s wages) in order to provide a community lunch and gifts for me. They decorated our community pavilion and then, one by one, they stood up and shared with me their favorite memories and their thanks for how much Peace Corps has done for the community and how much they would miss me. Many of the families even made me extra gifts like hand-crocheted bags, jewelry and hair accessories. When it was finally my turn to speak, I blinked back tears and tried to focus on the speech that I had been practicing for the last week.

Despite my best intentions, I only made it through a few sentences. Later on in the day I mentioned to someone how frustrated I was that I hadn’t been able to share all of the thoughts, feelings, and memories that I had wanted to. In response, she told me, “I understand.  But Geli, what you couldn’t say with your mouth, you said with your eyes.”

The despedida finished after lunch, and after a community photo shoot I spent the afternoon visiting as many families as I could, knowing this would be my last chance to say goodbye.

After dinner with some neighbors, I planned to have my final meeting to make coffee on our new eco-stove and answer any last questions the community members may have had about the project. I expected there to be a handful of people who would spend 20 or 30 minutes with me but was surprised by a second despedida!

More than 40 people - men, women, children, and teenagers - showed up with Johnny cakes (my favorite local coconut bread) and a cake that one of my Baking & Business students had made for me. After making coffee and enjoying the food, a teenager who I had sent to one of Peace Corps’ youth camps suggested that anyone who had not been able to attend the earlier despedida take the opportunity to share memories and thanks. “But first,” he said, “everyone should turn off their flashlights so that everyone can cry and nobody will feel bad about it.”

In two years, I had never once seen anyone in the village cry, so seeing such strong emotions prompted by my departure meant more to me than I could even begin to describe in a blog post.

Not having access to electricity, people generally go to bed quite early in my town, but on that night my neighbors and I stayed up together until almost 1 a.m., after a while not really saying much but also not wanting to end the night, and thus, my two years in the village. Almost painfully, I finally made it back to my house where I finished packing up my things and tucked myself into my hammock one last time.

As my favorite taxi driver picked Massy and me up at 6 a.m. the next morning, I said final goodbyes to one of my favorite families who had gotten up extra early to see me off. They prayed for me and I promised that I would call as soon as I arrived safe in my new house, knowing that it would be a long time before it becomes a home like the one I was now leaving behind.

Even Rolando, my sweet taxi driver, shared in the goodbyes. “The town may have other Peace Corps volunteers,” he said, “but there will always be only one Geli.”

"We will miss you a lot. We will remember you forever. Thank you for everything you have given us, and may God bless you forever." 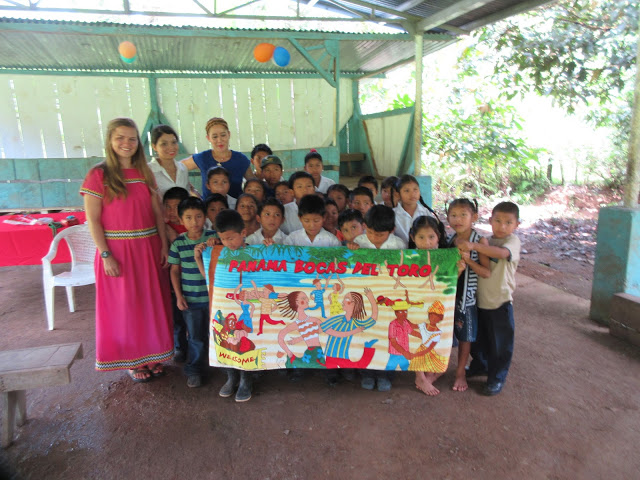 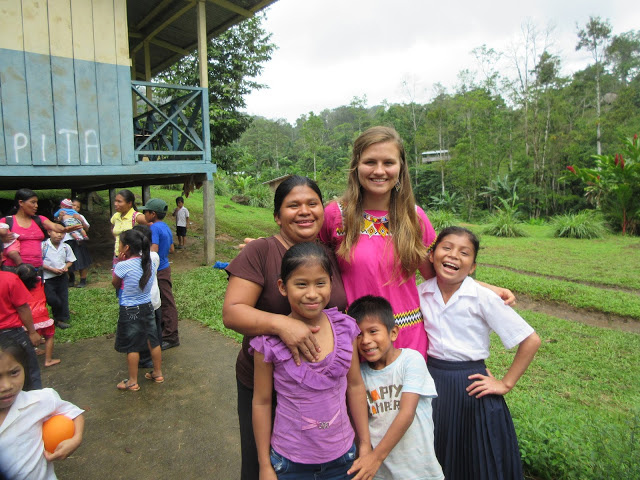 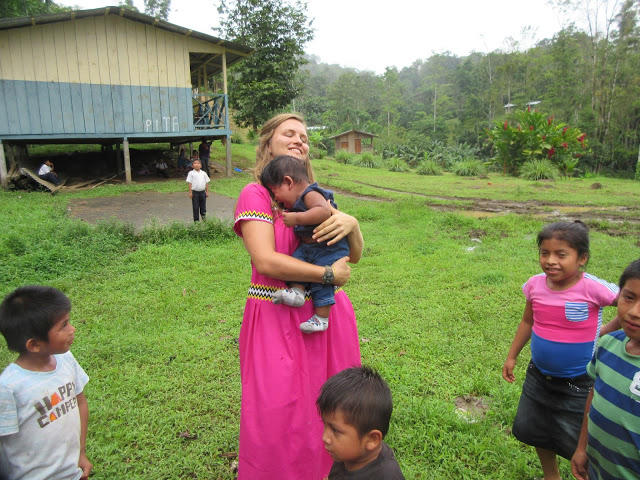 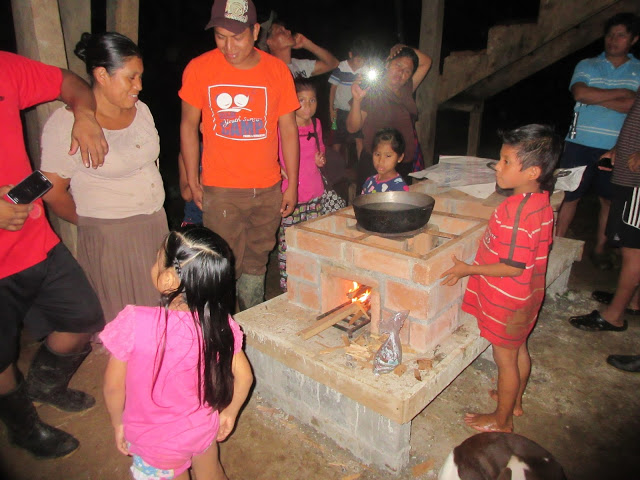 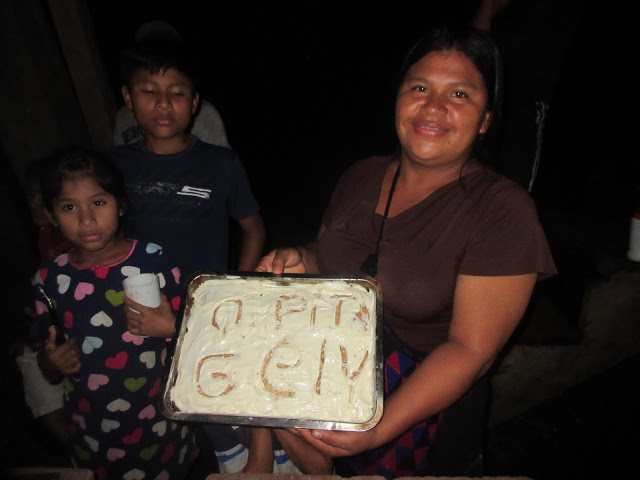 Q. Pita was my town and Gely (Geli) is my indigenous name