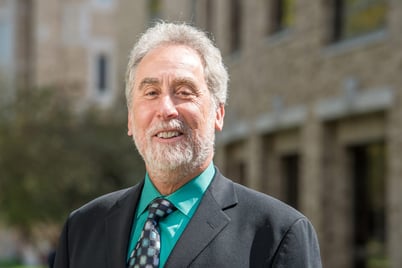 Recently, I attended Dr. Wayne’s presentation on Einstein within the Hesburgh Lecture Series. The topics spanned various disciplines that Einstein helped to progress, prominently the theories of relativity and the photoelectric effect. Before the lecture, I had the pleasure of becoming acquainted with Dr. Wayne through a meal. At the meal, we discussed discoveries in astrophysics (e.g. the Big Bang) and some of his research in particle physics. He has utilized data from particle accelerators to progress in his field. We also talked about other, non-physics topics such as the media's role in politics.

In his lecture, Dr. Wayne presented extensive physics material to the public. When presenting tough material to the public, it can be difficult to keep the public engaged, but Dr. Wayne successfully grabbed the audience’s attention. He presented his ideas clearly by building a foundation that the audience could understand. He gradually increased the difficulty of the topics, ensuring that the audience developed the proper mindset to delve into these topics. As the difficulty increased, the topics became more interesting, and the audience became more attentive as they spiraled into a new reality of physics. 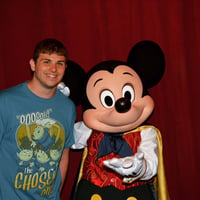