Over the weekend, past participants from the Faith and Reason Summer Program gathered for our annual Epiphany Party. My apologies for not taking photos! Here is the link to last year's party with some photos - you get the idea! After dinner, we dug into the traditional King Cake, and our king and queen had as their first task directing the choir in singing "The Twelve Days of Christmas." Our evening concluded with discussion and a movie.

On St. Benedict and Bees 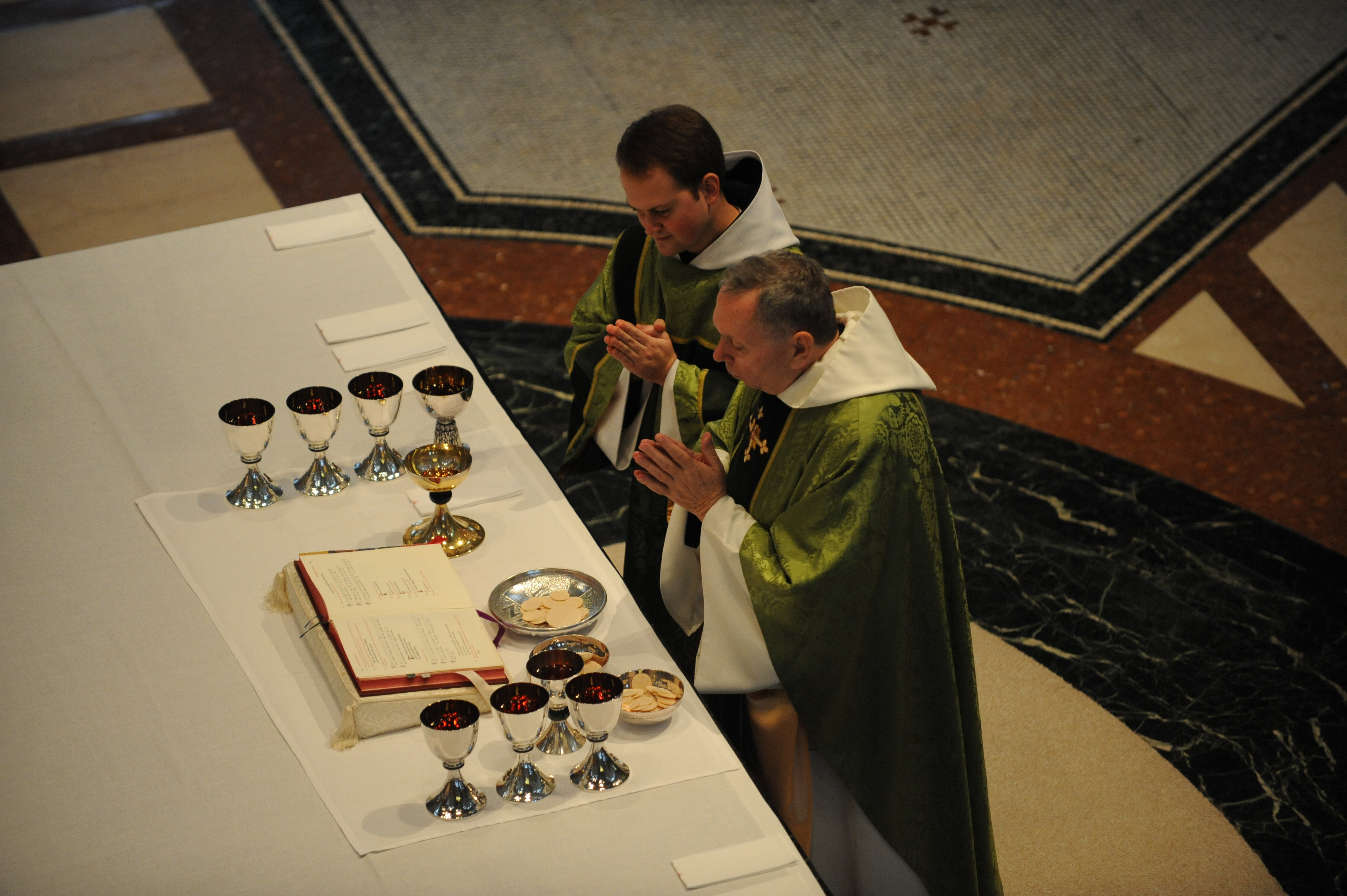 Today is the feast of St. Benedict according to the old Roman calendar, and the monastery and broader community is preparing for a celebratory mass and meal. In light of this, I thought I'd offer a reflection on an interesting connection I came across: St. Benedict and bees. I also hasten to mention that the Faith and Reason summer program is guided by Benedictine spirituality, and that we discuss how The Rule of St. Benedict can be incorporated into our daily lives.

This past Saturday we celebrated the Faith and Reason program's annual Epiphany Party.  We began with evening prayer with the monks, and then had a very festive meal together.

This is just a quick note to remind you that the last day to register for the St. Vincent College Faith and Reason Summer Program is this Friday, May 24th.  We have a great group so far and space for a few more.

College Credit for our Summer Program

I am pleased to announce a new addition to the Faith and Reason Summer Program:  students will have an opportunity to earn college credit. I am excited about this chance to work with the students on a small step toward college graduation. 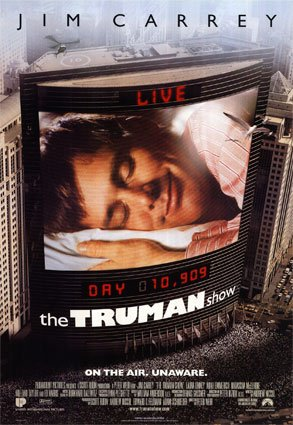 A few weeks back, a parent of a prospective student asked me about the movie we watch as part of the program:  Is this entertainment, or part of the educational content?

Fasting Empties Us So That We May Be Filled More Abundantly 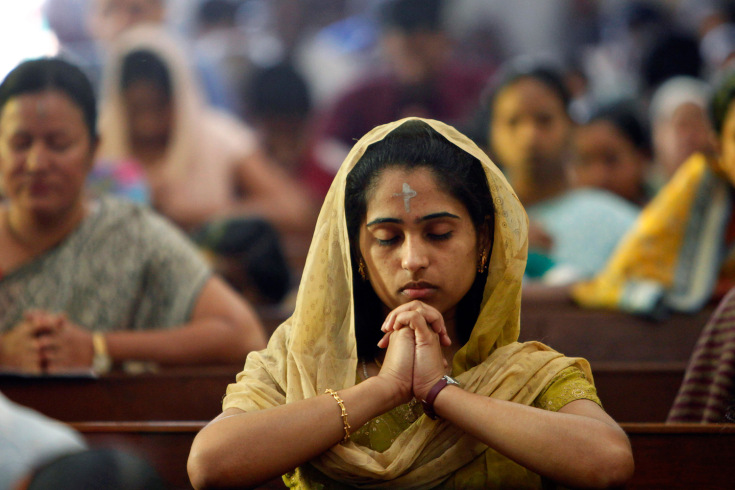 During Lent the Church asks us to perform penitential practices for 40 days so that we can fully embrace the joys of Easter.  At the very least, we are asked to abstain from meat on Fridays and on Ash Wednesday, as well as to fast on two separate occasions (Ash Wednesday and Good Friday).

I have tried to be intentional about using images and quotes for the Faith and Reason summer program that help the students, faculty, and monks focus on the Catholic understanding of the relationship between faith and reason.  One of my favorites comes from St. Paul's letter to the Philippians:

Everything is set for the 2013 Faith and Reason Summer Program here at Saint Vincent College, which will run from Sunday, June 16th through Friday, June 21st.  This is the third year of the week-long program, and, as director, I am excited to welcome both new and returning students for a week of exploring the richness of the Catholic intellectual tradition, not to mention more hiking and ultimate frisbee....